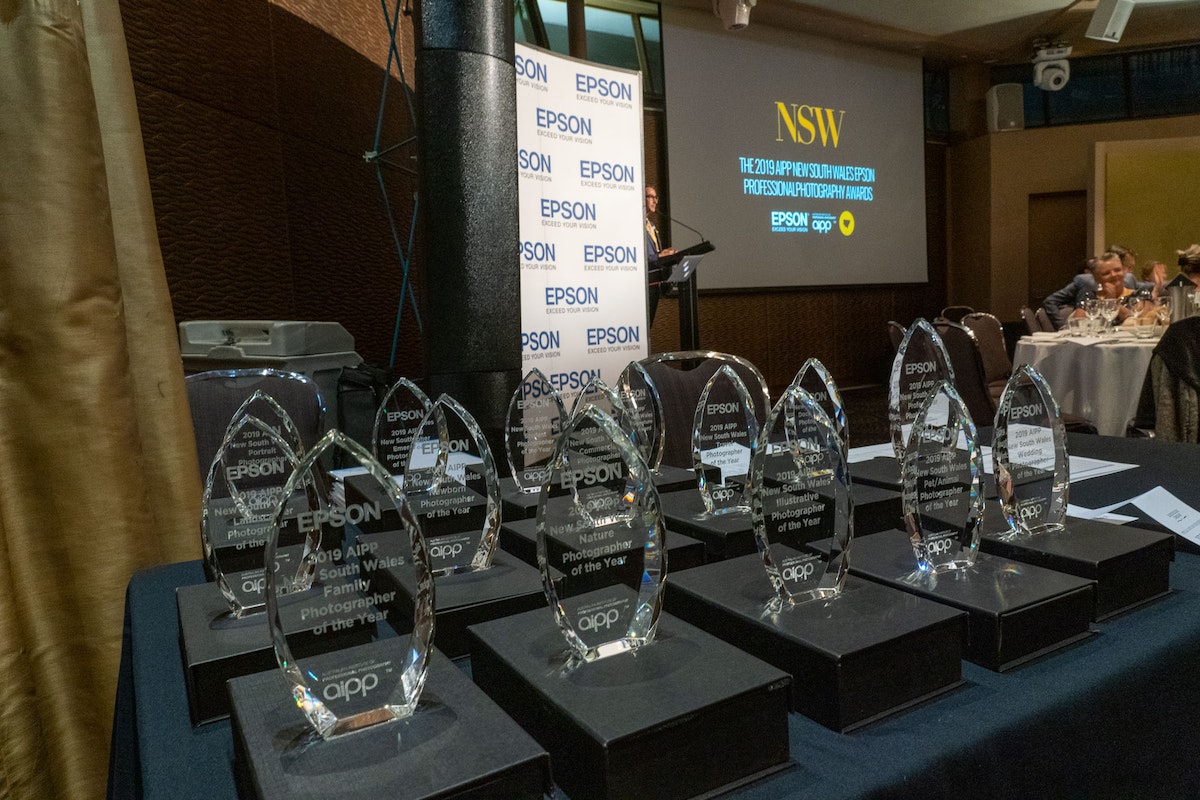 Wow, I am still in shock and really cannot believe that out of all the images entered into the NSW AIPP (Australian Institute of Professional Photographers) my picture was awarded the Epson Signature Worthy Award.

I was shooting for a documentary for the ABC. Legendary Australian Race Car Driver Larry Perkins found an abandoned campsite that was left by Henry Vere Barclay in 1904.

I did 2 trips to document the extraction of all of the equipment that was buried by the elements.

On the first trip I saw this shot but was unable to get it due to time constraints. On the second trip we happened to have a rest at this spot and immediately put up the drone and this is the result.

I really want to thank Epson for their continued support with the awards, Rob and Luke from Kayell for their support and the printing of my images...... Rob especially for all the support he gives to the AIPP...... He is a total legend.

Even though I took the image with a DJI Drone (Borrowed from Larry as mine became a submarine in the Indian Ocean in 2017) I would still love to thank Nikon and the NPS team for their continued support when my gear breaks due to the elements I put them through.

To the AIPP team for their tireless effort putting everything together and although they are all volunteers none of this would happen without a dedicated team of people to make this event happen.

Sue, the leader of it all, tirelessly directs all the volunteers through the whole process in all the state awards and does a wonderful job putting it all together.

Congratulations to all the winners, to both NSW and the rest of the Australian States. These awards could not happen without the Nations Participation.

To the whole team I thank you :D

In particular, thank you to the photographer whom had to go into the room and photograph a whole room of photographers.... Thanks mate for the pics posted here :D 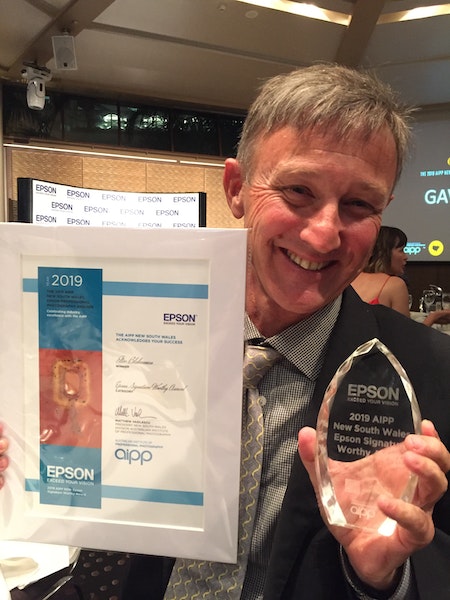 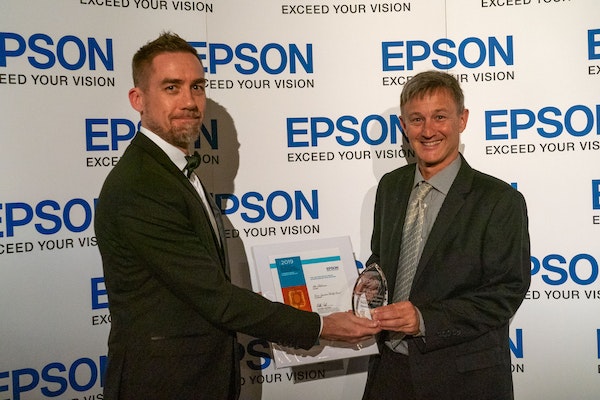 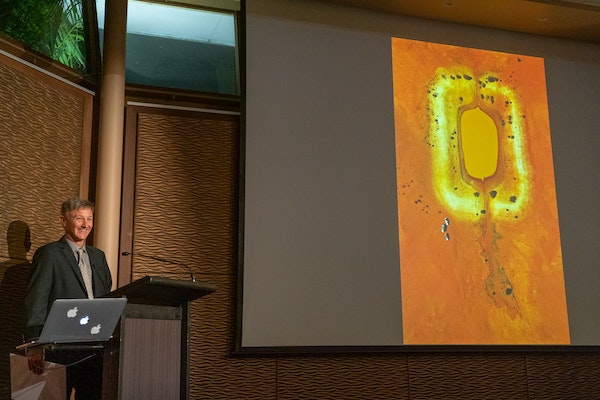 A very quick speech, I think I forced my way up on to the stage. 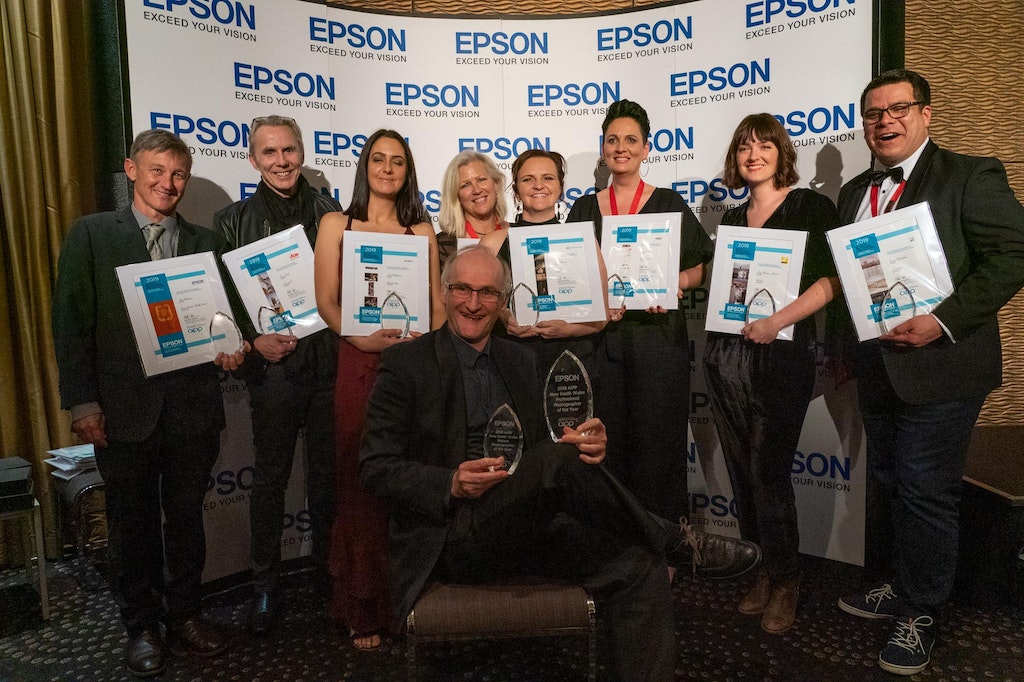 All the winners of the night, I congratulate u and in particular, congrats to Peter Eastway for NSW Photographer of the year and Nature photographer of the Year. Peter's images were amazing and as soon as I opened his case at breakout I knew I was holding onto something special. Mr Eastway, if you ever read this your Highest scoring print is one of the most amazing prints I have ever seen. I take my hat off to u :D. David Glazebrook, NSW Landscape photographer of the year whom I have had the opportunity to shoot alongside with in the past. Your images also were truly something that needed to be seen with your own eyes. 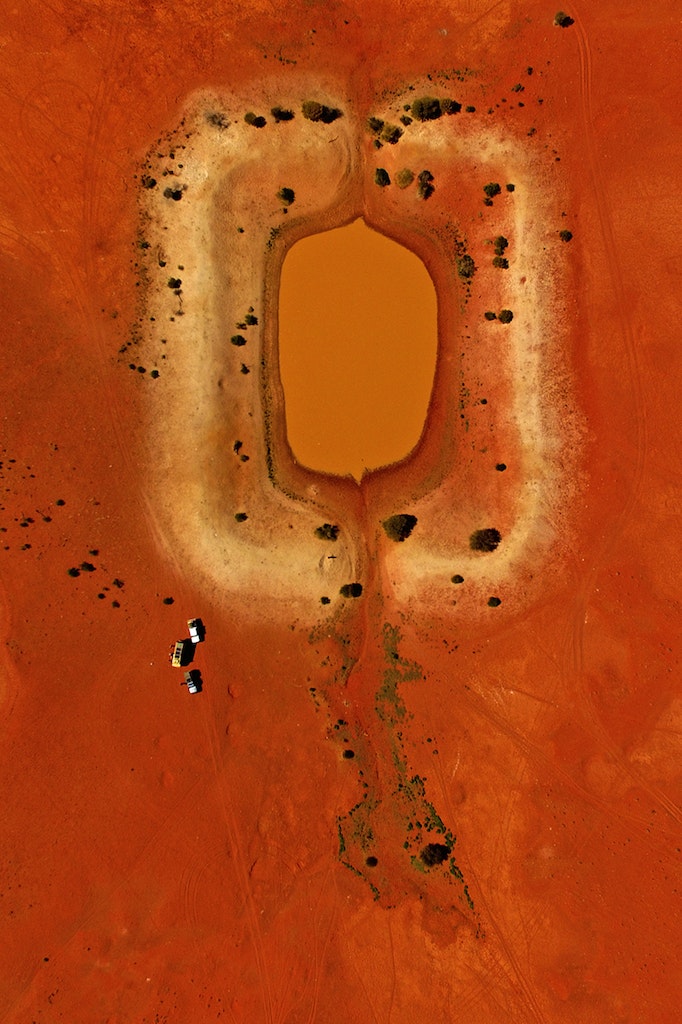